Who we are and what we do

The Group performs three major concerts each year.  These are usually at the Ipswich Corn Exchange and have also included performances at the world renowned Snape Maltings Concert Hall. In addition, groups of 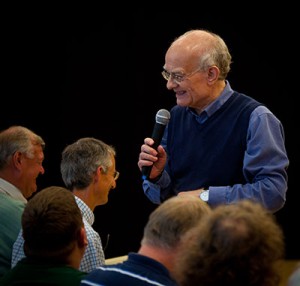 singers and instrumentalists perform smaller scale concerts across the region at local venues to help local projects and charities with with fundraising.  It also provides a great opportunity to take our music out to groups of people who may not be able to attend our larger events.

We rehearse predominantly during school holidays

Rehearsals are on different nights of the week

You can be a member of another group

We perform a broad variety of musical genres

We perform as an Orchestra and Choir not individually

Trianon has developed a tradition of rehearsing for and performing major concerts during university holidays.  In this way we can include students who live away.  This also suits those who are members of other groups which meet during term time as they have the opportunity to perform with us as well as their regular groups.

Trianon’s affiliation and long standing contacts with friends and groups in Germany, France and Holland, USA and Israel, gives the opportunity for foreign concert tours and reciprocal visits. During the autumn of 2015, Trianon visited Arras in France, where we were hosted by our Partner Choir, Crescendo.  Friends from the St Johannis Choir based in Luckenwalde in Germany also visited us in 2015 and performed a very popular series of concerts in around Ipswich.

We are a non-professional Symphony Orchestra and Choir and a registered charity. 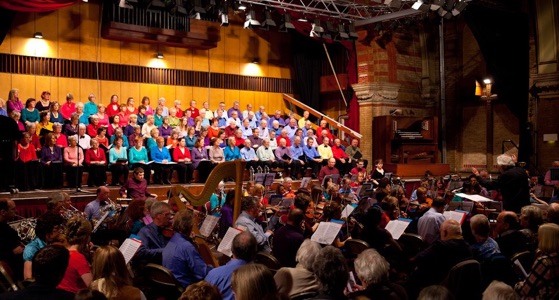 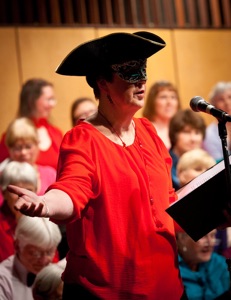